More
To escape from the police, this man sat on the tree for...
Featured

To escape from the police, this man sat on the tree for 3 days. Said – I will fall but I will not come!


Criminals take various measures to escape from the police. Sometimes they are successful in escaping, and sometimes the police catches them. Recently, such a case has come to the fore, knowing that you will be surprised. The case is of USA. Here a person has been sitting on a tree for 3 days to avoid the police. The person has said that I would like to eat the tree, but I would not like to be caught by the police. People are very surprised after reading this news. 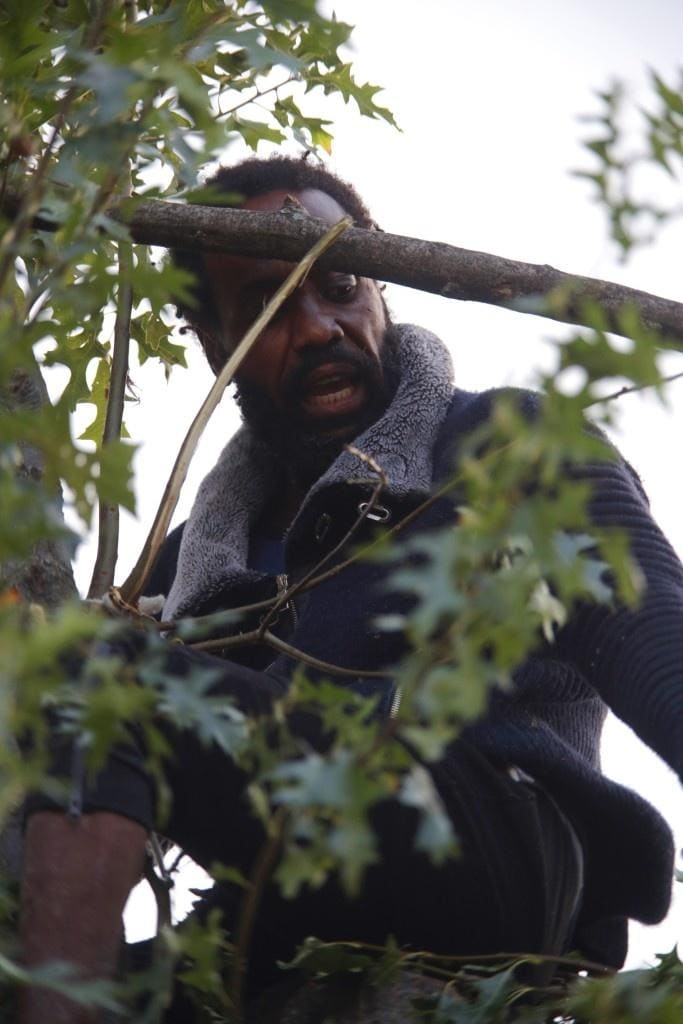 The name of this person is Roody Thomas. His neighbors believe that he is mentally unwell. Neighbors also informed that Thomas has a habit of sitting on a tree. He has been sitting on the tree many times before.

Thomas has been charged with assault, criminal mischief, fraud and driving without a license. Thomas is also accused of killing his girlfriend.

Take care of the history, strengthen the product

Paula Badosa: “Everything I’ve suffered has made me who I am”

Libya / Elections: The opening of candidatures scheduled for November

Ankara and Bishkek to sign an Agreement on cooperation in the field...