Tesla founder Elon Musk said last Thursday that the company will probably launch in 2022 the prototype of a humanoid robot called the Tesla Bot. According to Musk, the function of the robot will be to eliminate “dangerous, repetitive and boring tasks.” Musk’s announcement came as part of the company’s Artificial Intelligence Day celebration and comes at a time when Tesla is under scrutiny for failures in its assisted driving system.

Last Monday, the National Highway Traffic Safety Administration (NHTSA) announced an investigation into the system after several models of the brand crashed with previous accidents on the road in 11 occasions since 2018, leaving at least 17 injured and one dead. 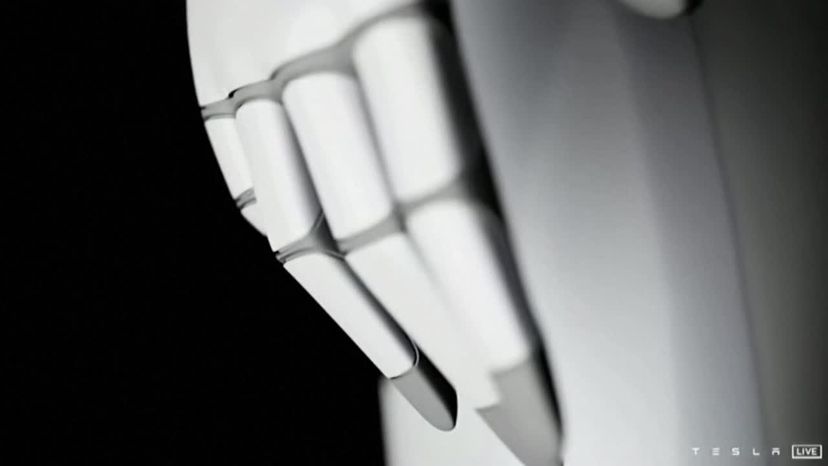 Musk assured that the robot will measure 1.7 meters high, weigh 56 kilograms, will have hands with five fingers, will come in black and white and will have a screen instead of a face. During the conference, no reference was made to the controversy over the automatic pilot system. There were no questions on the matter from the audience either.