Afghanistan’s Panjshir Valley remains a headache for the Taliban. It is becoming increasingly difficult for the Taliban to capture Panjshir. Panjshir’s rebel forces claim to have killed nearly 600 Taliban fighters so far. At the same time, according to the report of Sputnik News, the spokesman of the opposing forces, Faheem Dashti, has said that about 600 Taliban fighters have been killed in different districts of Panjshir. At the same time, he has also claimed that more than 1000 Talibanis have been captured.

Both sides are claiming victory
The Taliban have captured the whole of Afghanistan except Panjshir. The Taliban has still not been able to capture Panjshir. However, on Friday, the Taliban claimed possession of Panjshir. After this, shots were fired in celebration of the victory in Kabul. Some people also died in this firing. At the same time, Amrullah Saleh rejected the claim of the Taliban occupying Panjshir. Panjshir is a stronghold of the National Resistance Front of Afghanistan (NRF), which is led by Ahmed Masood and the acting President of Afghanistan, Amrullah Saleh. Both sides are claiming their victory in the battle.

Also read- Taliban decree: only women will get employment and education, America should not interfere in culture 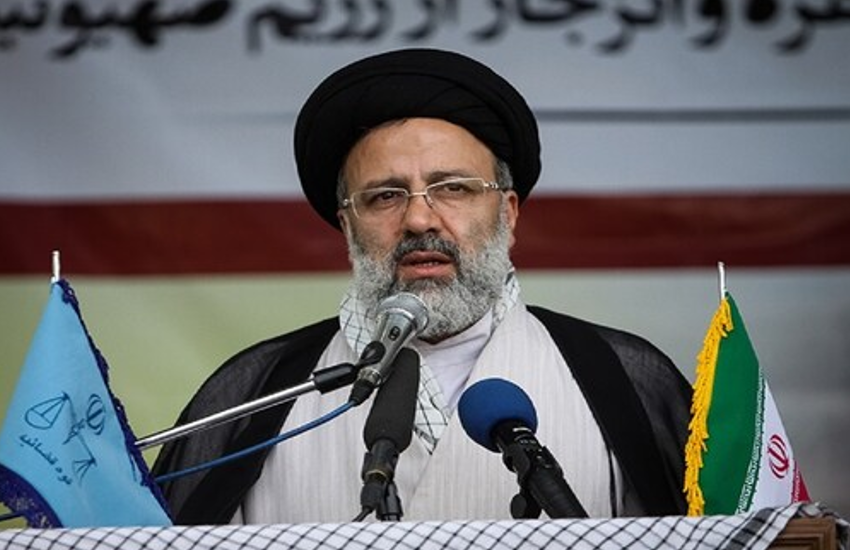 Possession claim but no proof
The Taliban is claiming to have captured Panjshir, but there is no evidence for this, only claims. Al Jazeera reported that a Taliban official said fighting was going on in Panjshir, but the pace slowed down due to landmines laying on the road leading to the capital Bazarak and the provincial governor’s compound. At the same time, Taliban spokesman Bilal Karimi has claimed that the Taliban have captured Khinj and Unaba districts. He says the Taliban has controlled four of the seven districts.

Also read- Why Taliban is not able to form government in Afghanistan, know what are the obstacles in front of it

Mir decides for a discreet Sevilla against a Celta without a...

From the god particle to the ball

The rescue of Barça

Delhi and Kolkata in the strength of the youth; Who...

Support from the Turkish Kidney Foundation to the Ministry of Health’s goal...

The journey from Delhi to Mumbai will be completed in just 30...