A village in Bihar, where Hindus take care of the mosque, there...
Featured

A village in Bihar, where Hindus take care of the mosque, there are no Muslims here

India is a country full of diversity. People of all religions and castes have lived together here for centuries. People cooperate with each other to increase religious harmony. Today we are going to tell you about such a news, which is a bit different. There is a village in Bihar where no Muslims live. Only people of Hindu sect live in this village. In such a situation, there is also a mosque in this village, whose attention is taken by the people of the Hindu community. Cleanliness is done here everyday. The prayer of 5 times is read. This is the real story of Hindustan. Such a story inspires us to read further. 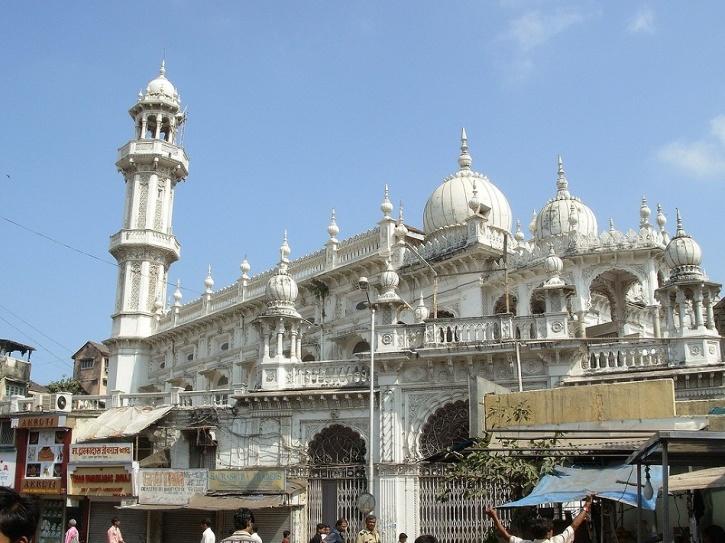 The name of this village is Maadi. It is located in Nalanda district of Bihar. The people of the Hindu community have taken the responsibility of maintaining, dyeing and painting the mosque which is located here. This village is the identity of India. According to a news in Times of India, the people here say that earlier Muslims also lived here, but they migrated. Due to the Muslim community, there was also a mosque here, which is maintained by the people living here.

The villagers here tell that “we do not know aajan, but we perform the ritual of azaan with the help of pen drive. This mosque is associated with our faith. According to the rules in the mosque, morning and evening cleaning is done, Whose responsibility is performed by the people here. Whenever a family’s house is inauspicious in the village, then that family reaches towards the tomb to pray.

According to the information received, here it is customary to go to the mosque for every auspicious work. During the marriage, all the people go here to bow their heads. People collect donations for the maintenance of the mosque. This is the story of changing India. Such a story is inspiring for us. The whole country can learn from this village.