70 year old Indian woman gave birth to a child, people said – this is a miracle!

Miracles can happen anytime, anywhere. Recently a miracle has been seen in India. The matter is for Kutch, Gujarat. At the age at which people are supposed to become grandmothers, at that age a 70-year-old woman has become the mother of a child. (70-year-old woman gives birth to her first child) After this news, there is a lot of discussion on social media. People are considering it a miracle, while other social media users are commenting on this news. 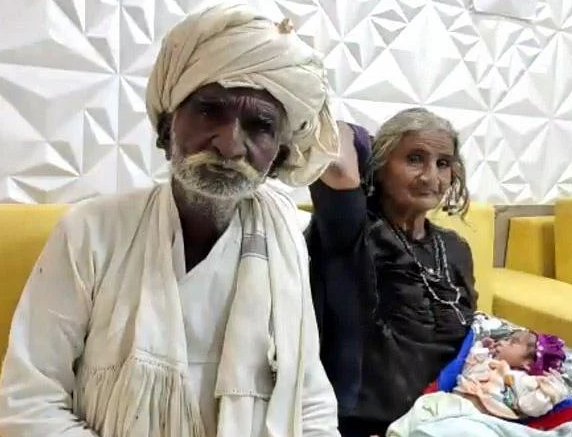 According to the report of The Times of India, a 70-year-old woman from Kutch, Gujarat gave birth to a child with the help of IVF. For your information, let us tell you that this was a big challenge for the doctors. The name of this elderly woman is Jivuben Valabhai Rabari. He showed great courage. He has set an example in front of the whole world. 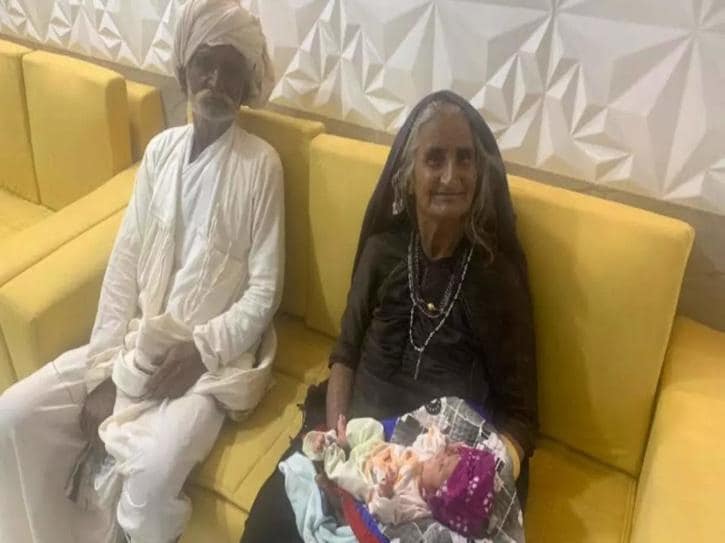 Jeevuben wanted to become a mother after doctors refused lakhs

After 45 years of marriage, Bagh Jeevuben could not become a mother, she wanted to become a mother through IVF technique. The doctors counseled Jivuben and explained that it may prove dangerous for her to conceive at this age, but Jivuben wanted to conceive. In the end, the doctors had to obey Jeevuben. 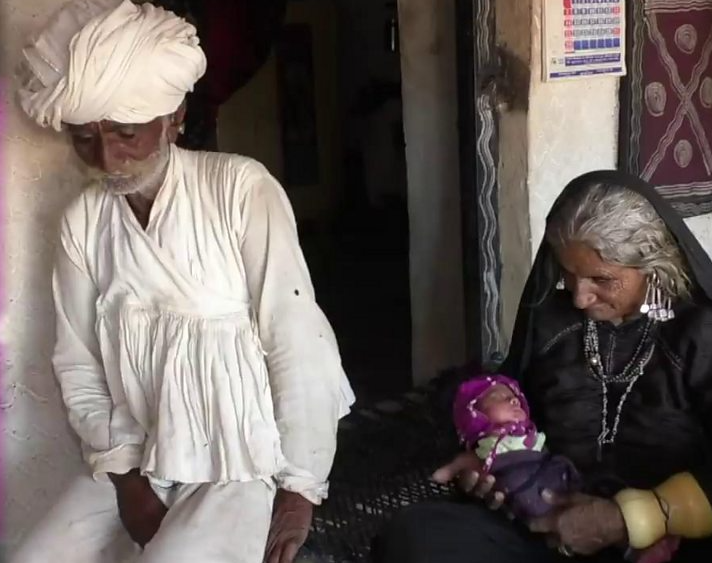 After the consent of Jeevuben, the doctors started the process of IVF. Under the supervision of doctors, the embryo was developed inside Jeevuben.

Doctors told that Jivuben did not have any problem, there was no disease in the body, but due to the age of 70, he was not given a normal delivery. Now both mother and child are safe.